Why the Ramly burger is the world’s best fast food

Enveloping a standard meat patty in an eggy parcel. What's not to like?

The Malaysian burger, perhaps more commonly known as the Ramly burger, transports the idea of the humble hamburger to a whole new level. For the last 40 years, this indulgent fast food snack has taken the Malaysian street food scene by storm by enveloping a standard meat patty in an eggy parcel. Sound messy? It is – but it’s also utterly delicious and can be tried on our street eats food tour of Kuala Lumpur.

If you’re a burger purist who values the provenance of the patty and the structural integrity of the burger above all else, the Malaysian burger might not be the ideal option for you. But if you relish the greasy, gooey drippings of the experience and don’t mind getting your fingers dirty, it’s high time you tried a Ramly burger. Kuala Lumpur, as its birthplace, is just the spot to do so.

The origins of the Ramly burger

In 1979, Muslim butcher Haji Ramly Monki found to his dismay that it was nigh-on impossible to ascertain whether the meat peddled by street vendors in Kuala Lumpur was halal or not. Spotting a gap in the market, he decided to set up shop and sell his own and, alongside his wife, soon founded the Ramly Group company the following year, with the aim of providing Muslims in the city with a guaranteed source of halal-certified meat on the go.

Since then the Ramly burger in Kuala Lumpur has gone from strength to strength. Nowadays, the Ramly Group are responsible for supplying thousands of street vendors with patties all over the city and even further afield. A similar craze for the fast food item has sprung up in Singapore, although due to food standards in that country, the patties used in Singaporean burgers don’t come from the Ramly Group. In fact, one man was jailed for smuggling Ramly patties into Singapore in 2016.

In 2015, the company expanded its operations with the construction of a MYR 1 billion (£200 million) factory in Selangor to the west of Kuala Lumpur, with an estimated yearly revenue of around MYR 2 billion (£400 million). Today, there are over 25,000 street stalls selling their produce across Malaysia, but the best Ramly burger is in KL, if the locals are to be believed.

What is a Ramly burger?

So now you’ve heard how they came to be, you’re probably wondering: what is a Rambly burger and why are they so popular? Today, every patty supplied by Ramly Group in Malaysia comes from the same processing plant on the outskirts of the capital – so far, so standard. However, the ingenious twist comes in the cooking. Just before the patties are taken off the hotplate, an egg is cracked onto the surface and the burger is wrapped inside it. This helps to contain burger juice, toppings and any other sauces from escaping, adding to the flavour.

Just as important as the egg are the condiments which adorn the patty. These may vary depending on the particular vendor (and the customer, of course), but standard options include a sizable dollop of margarine, a squeeze of ketchup, a dousing of Lea and Perrins and a sprinkle of Maggi seasoning. These unique combinations of flavours, alongside cheese, tomato and lettuce, contribute to a taste that’s truly unlike any other hamburger you’re likely to try in your life.

When it comes to the best Rambly burger in KL, there are several contenders for the crown.

Zam Burger is a humble little joint that's run out of the vendor's home. Locals know that this is the place to go for a Ramly burger. It's quite far north, but if you're travelling to see the Batu Caves, maybe stop off en route for a quick Malaysian burger.

The Burger Sedap Corner occupies are tiny little shack on the corner of Jalan Chow Kit. But don't be fooled by its slightly shabby exterior. There is a reason the locals queue up at the stall to get one of their famed Ramly burgers.

The BiG Lava Burger is down in the south east of the city, but it's worth the travelling time to try their twist on the theme by injecting cheese into the centre of their patties.

Want to try the Ramly burger? Why not hop on this daily Kuala Lumpur food tour and experience everything the city has to offer including the Ramly burger with the help of an expert local food guide? 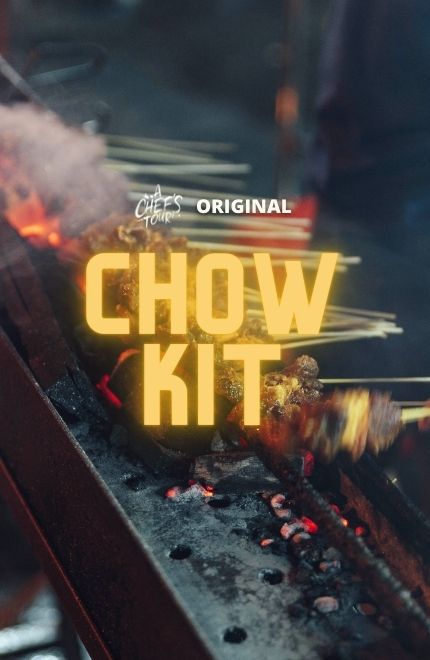 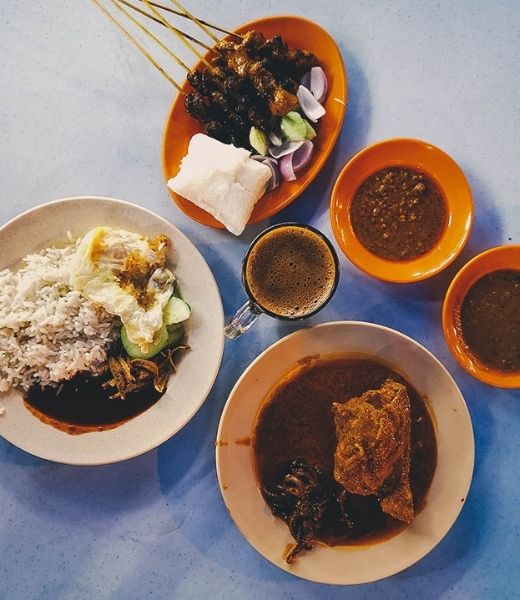 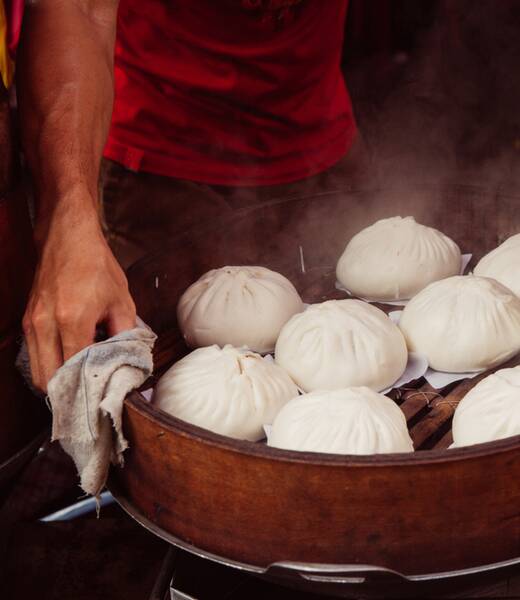 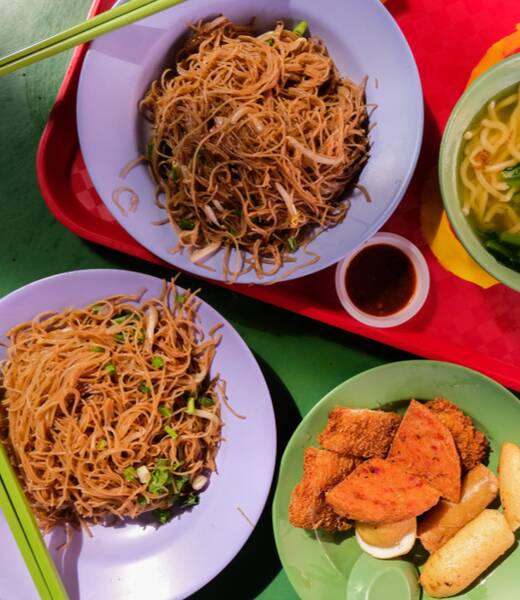